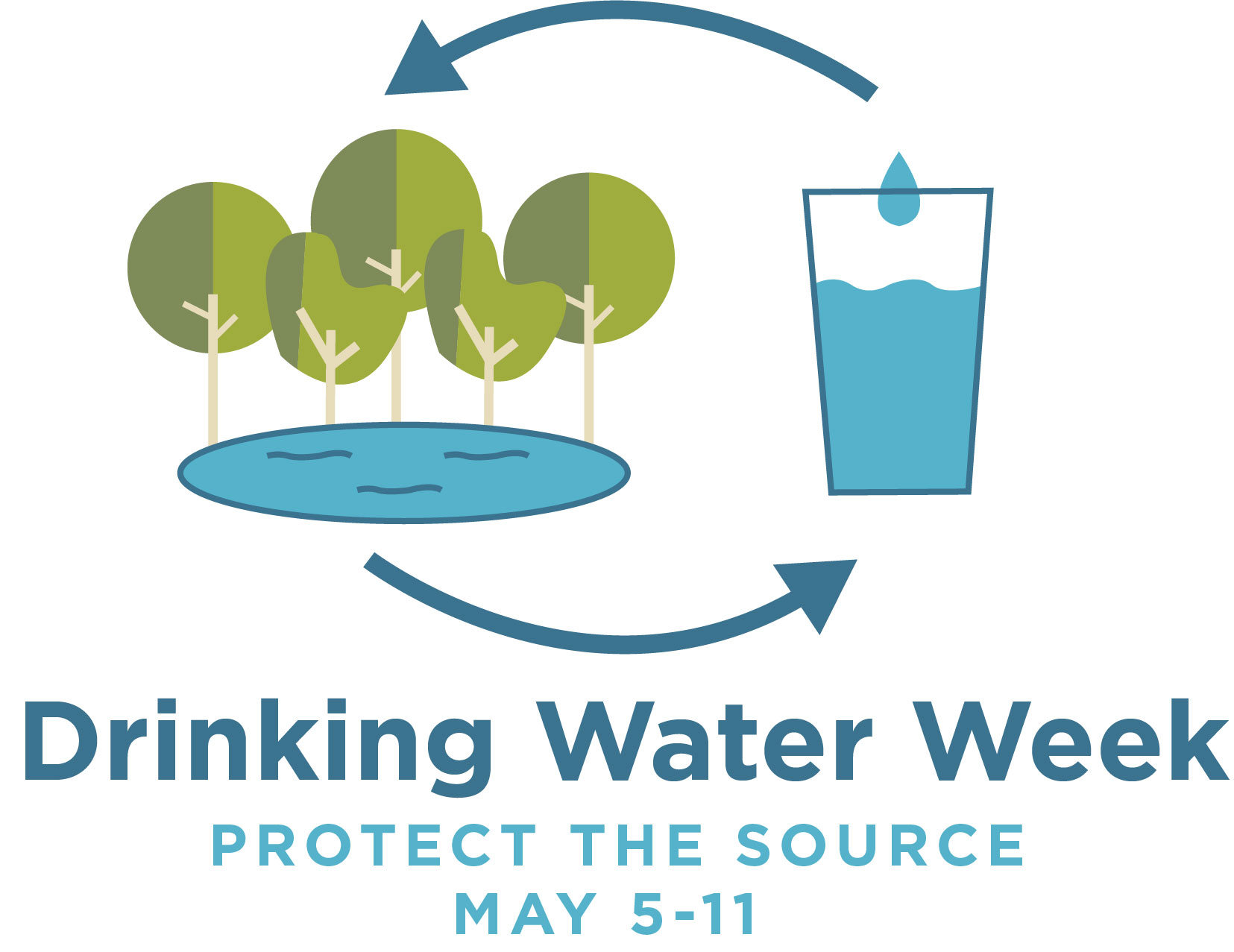 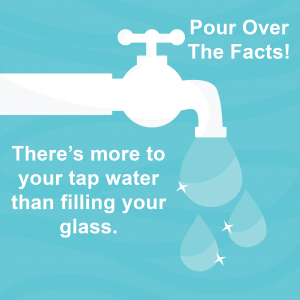 For more than 35 years the American Water Works Association has celebrated Drinking Water Week with its members.

In 1988, AWWA brought the event to the attention of our government and subsequently a resolution to name the first week of May as Drinking Water Week, and an information kit was distributed to the media and to more than 10,000 utilities.

The following year, AWWA approached several organizations to participate. Through these efforts, the National Drinking Water Alliance was formed of 15 nonprofit educational, professional, and public interest organizations. The Alliance dedicated itself to public awareness and involvement in public and private drinking water issues, and continued its work to organize a major annual educational campaign built around Drinking Water Week.

The power of the multi-organization Alliance enabled Drinking Water Week to grow into widespread and committed participation throughout the United States and Canada. In 1991, the Alliance launched a national campaign to inform the public about America’s drinking water. The group distributed a kit containing ideas for celebrating Drinking Water Week, conservation fact and tip sheets, news release and posters. The theme was “There’s a lot more to drinking water than meets the eye.”