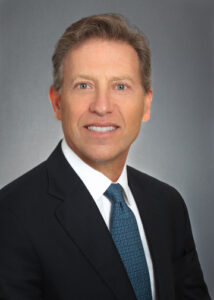 Peter has written several papers on the challenges and opportunities facing the energy and power sector. In 2013, Peter authored a paper for the Edison Electric Institute titled “Disruptive Challenges.” In 2015, Peter continued evolving his thesis with a paper titled “Pathway to a 21st Century Utility Model” for Ceres. In 2016, Peter collaborated with CLEAResult on a paper outlining the need for adequate utility incentives titled “Lower Spending, Higher Returns”.

Peter holds an MBA in Finance from New York University and BBA in Accounting from Iona College. Peter practiced as a Certified Public Accountant until 1981. During 2008 to 2011, Peter was Co-Chairman of EEI’s Wall Street Advisory Group.