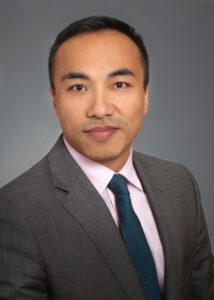 Hai-Gi Li is a Managing Director and Investment Principal for the Infrastructure Investments Group at J.P.Morgan Asset Management – Global Real Assets.  In addition to his role at SouthWest Water Company, Mr. Li also serves on the board of Nieuport Aviation Infrastructure Partners (Toronto City Island Airport).  Prior to joining the Group in 2006, Mr. Li worked in J.P.Morgan’s Investment Banking division for over seven years – including the Power & Infrastructure Group in J.P. Morgan’s Hong Kong offices where he was involved in a range of transactions including mergers and acquisitions, restructurings, debt and equity financings, valuations, public sector advice and privatizations in the Asia-Pacific region. In 1999-2001 he worked within the Diversified Industrials Group in New York.